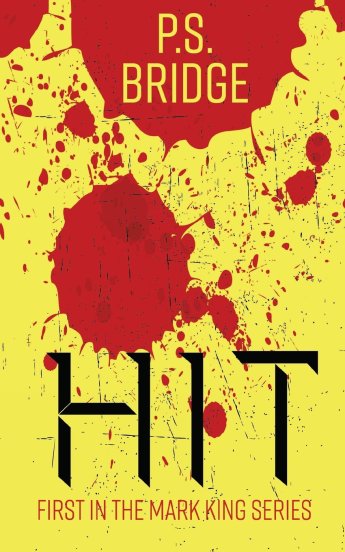 A terrorist threat, a sinister organisation, and a threat to the security of the free world.

All King wants is justice and to do his job successfully. But his peaceful life is shattered when a team of merciless hitmen targets him and his family and the court case collapses. Framed for assault and suspected of his wife’s murder, King must leaves his legal career behind and go back to his old career as a British Army sniper in order to catch those responsible and hold them to account. Mark King’s brand of justice doesn’t involve a court room.

Forced to battle against highly trained hitmen to clear his name, King discovers that a sinister organisation known as Invictus Advoca is operating behind the scenes. What is their connection to him and the Al-Azidid case?

As the hunt for those responsible takes him far across Europe, can Mark unravel the mysteries that shroud this secretive organisation and peel back the layers to discover why he and his family have found themselves the target of professional hitmen?

Time is not on Mark King’s side as he races to prevent a global terror threat, discover who killed his wife, and find out who wants him dead, and why.

This is the first book in the Mark King Series and I found it full of twists and turns. A man called Mark King wants to get revenge on whoever has sent his life into turmoil and killed his wife. It could be to do with his job but no one knows just yet. He needs to find out who killed his wife and why someone wants him dead. He has a hit list of people and he wants them dead. I loved reading about the way he sets up base and how he kills off each person differently. It is a fairly quick read and one I could not put down. The ending was brilliant. I look forward to the next book.

I received an advanced reading copy of this book for a honest review.