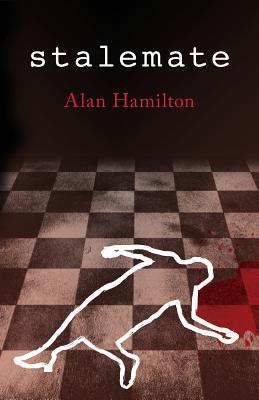 4 thoughts on “Stalemate By Alan Hamilton”

Follow Echoes In An Empty Room on WordPress.com
Join 1,256 other followers