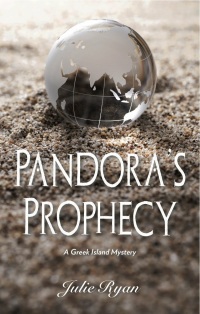 Lisa and Mark are going through a rough patch, Vicky is seventeen and has just discovered that the man she thought was her father really isn’t, Ruth is getting over her husband’s betrayal after nearly twenty-five years of marriage. On the surface they have nothing in common except that they are all staying in the same hotel on a Greek Island. As they each come into contact with the mysterious Pandora, their lives will change forever.

Bodies begin to pile up as a serial killer is on the loose who might just be targeting the hotel. The Island’s Police Chief, Christos Pavlides, tries to solve the puzzle but he has problems of his own to resolve. It seems that the local celebrity author is the one who holds the key.

This is Julie’s third book in the Greek Island Mystery series and it can be read as a stand alone. This story is all about a girl called Pandora who as a child discovers she can read minds and see aura’s, So she has the gift of prophecy. There are many more characters to come in this fantastic little story, which all link into the story. But then a tragedy happens and the police are called and it is a race against time to find the killer. 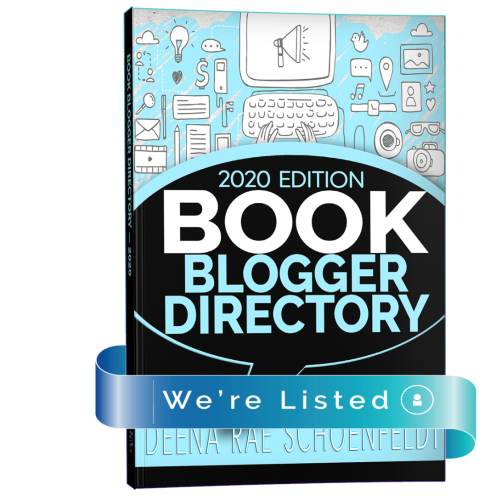